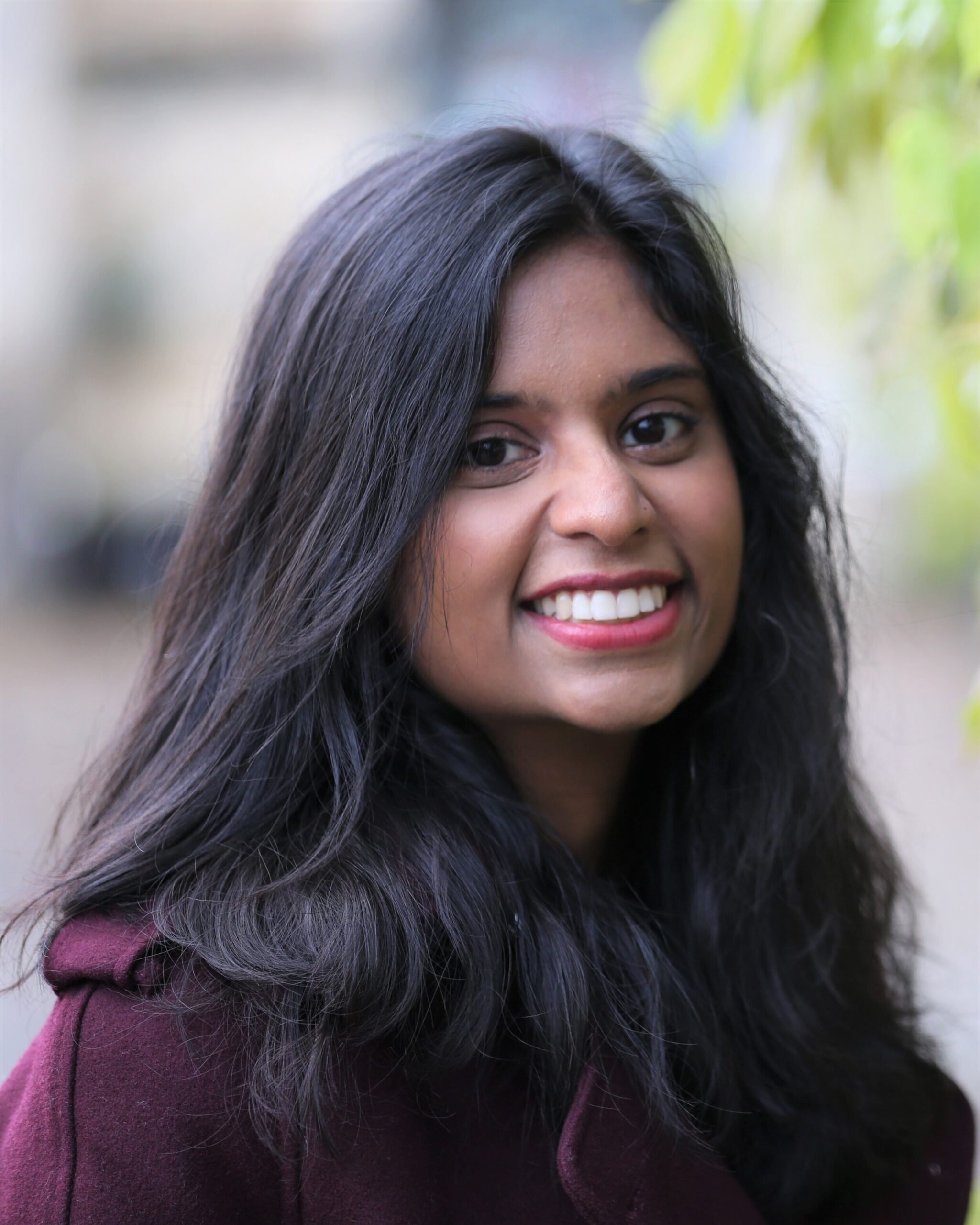 Nanthini is a Summer Associate Juvo Ventures, joining from the University of Pennsylvania, where she is currently pursuing a joint MBA and MA in International Studies at the Wharton School and The Lauder Institute. Prior to business school, Nanthini was a management consultant at McKinsey and Company in the London office, where she worked on strategy and corporate finance projects in Europe and Africa, with a focus on consumer, education and social impact. Her most memorable experience at McKinsey involved helping transform education in a West African state. She also has operating experience, as she spent 1.5 years on secondment at M-KOPA, a leading growth-stage company and social enterprise in East Africa.

Read more…
This experience strengthened her belief in the power of the private sector to drive social impact and piqued her interest in impact investing. Nanthini also has prior internship experience in investing — across venture capital, private equity and public equity.

Nanthini was born in India and raised in Singapore. She loves traveling, reading and watching sports, especially soccer. 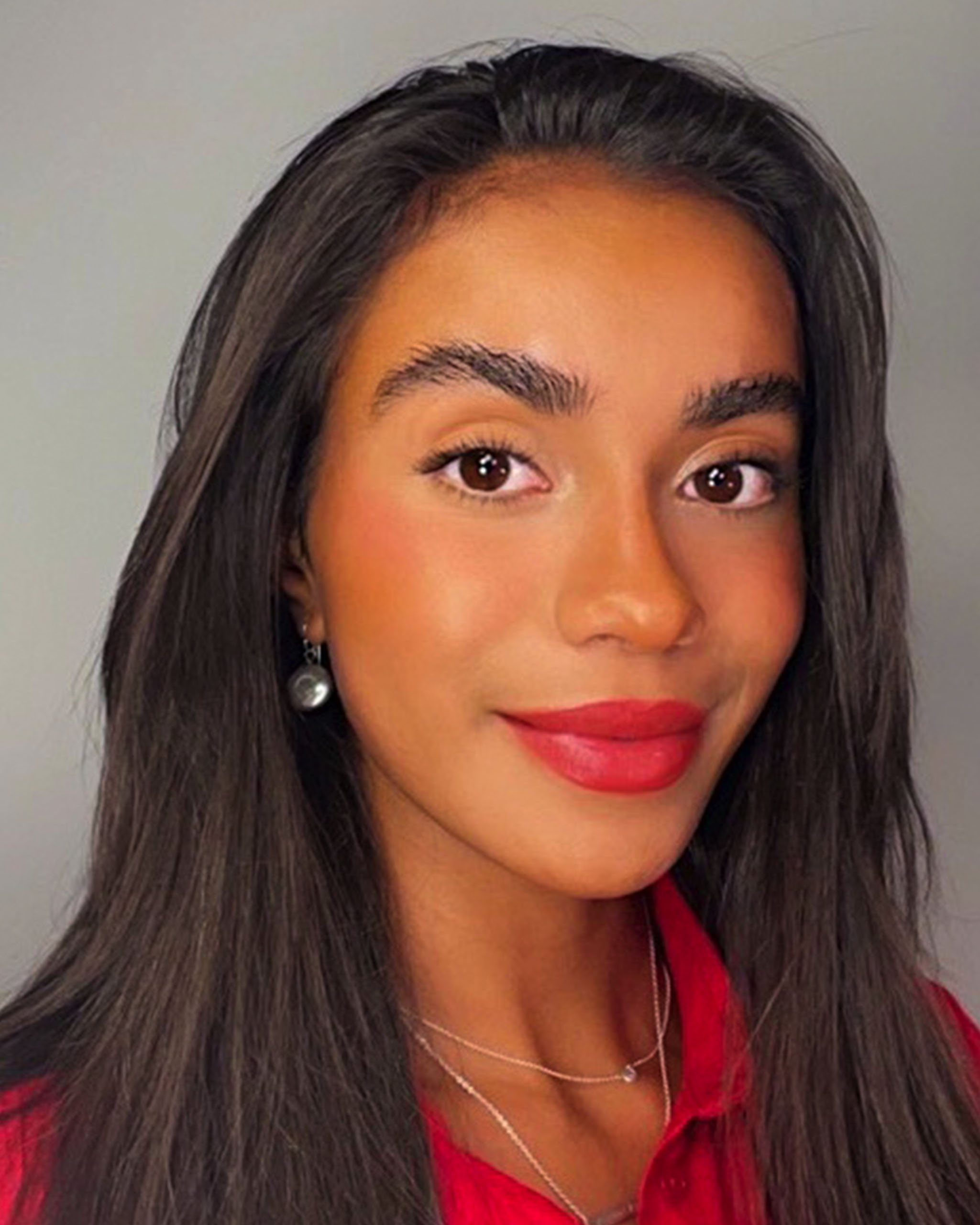 Eliza is a Summer Intern at Juvo Ventures, joining from Vassar, where she is currently pursuing a Bachelor of Arts degree in Economics and Sociology. Eliza’s passionate about social impact — she sits on the Vassar Athletics Justice, Diversity, Equity, and Inclusion steering committee. Eliza works with her team on diversity benchmarking, stakeholder mapping, inclusion benchmarking, restorative justice, and gap analysis. Her work with the JDEI steering committee aligns soundly with Juvo’s mission. Outside of studying and working to create a difference, Eliza can be found playing basketball.

Read more…
She is co-captain of the Vassar College women’s basketball team. As a player and leader at the collegiate level, she spends most of her time developing teamwork skills, leadership qualities, and resilience. Eliza will carry these attributes and lessons with her into the education sector.

Eliza is a native New Yorker. When she isn’t working, studying, or playing basketball, she enjoys spending time with her family, traveling, and putting her pâtissier skills to the test. 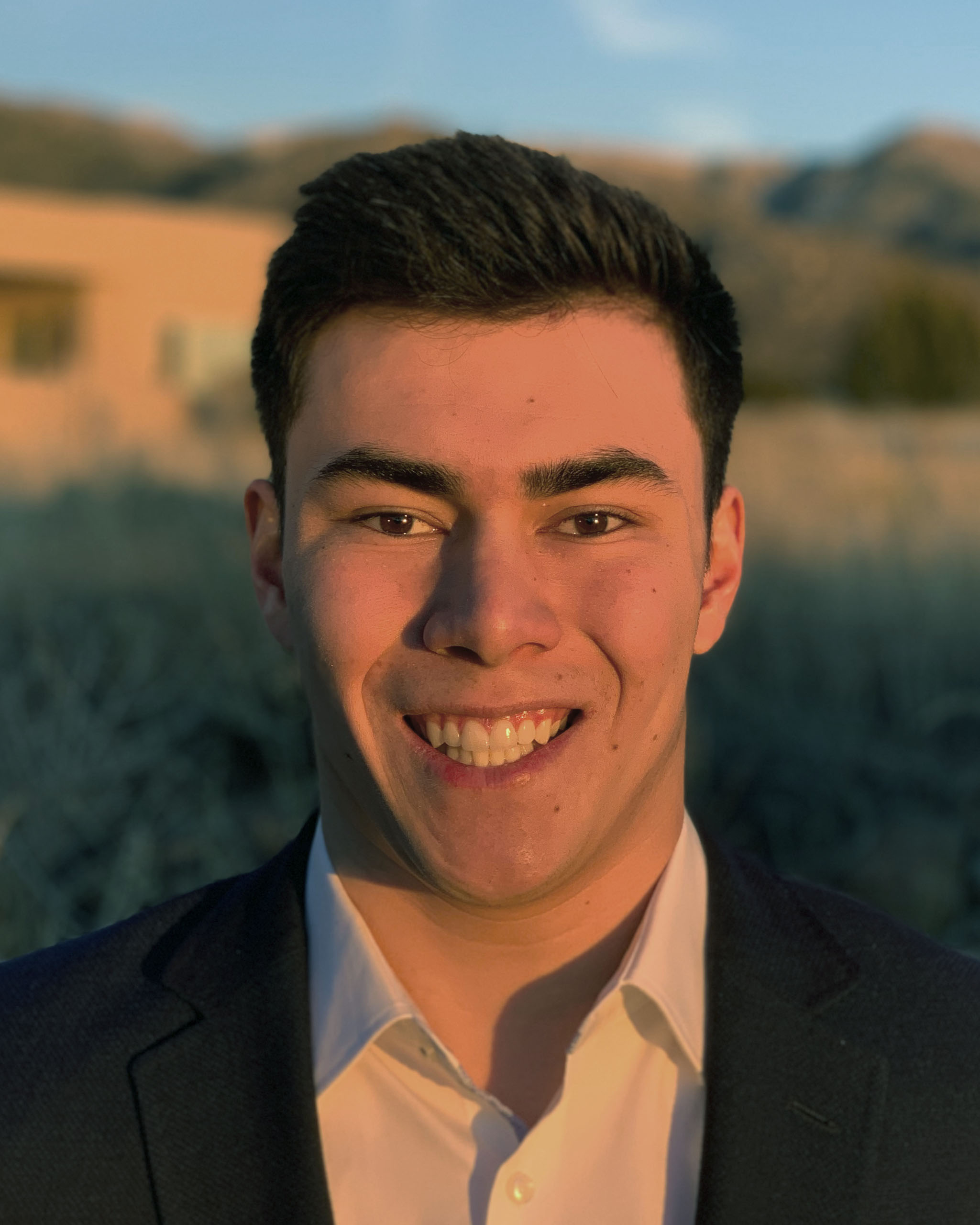 Calvin is a Summer Intern at Juvo Ventures, joining from Georgetown University, where he is currently pursuing a double major in International Business and Finance with a minor in Economics. Prior to Juvo, Calvin interned at a commercial real estate lending platform where he worked in strategy and sales. Calvin is currently active in multiple student clubs including  Georgetown Ventures, a seed accelerator for student startups, and Georgetown Collegiate Investors, a student-run investment fund. He works as a startup consultant at Georgetown Ventures, focusing on cost-structure modeling and strategy, and at GCI he serves as a senior analyst in the TMT sector which focuses on valuation.

Read more…
In addition to Finance, Calvin is very passionate about education and works part time at an education focused nonprofit foundation. His work primarily consists of sourcing new candidates for potential donation based on estimated impact. Calvin has also pursued his passion through his work as both an SAT and a child math tutor during highschool.

Calvin is originally from Albuquerque, New Mexico.  Growing up, Calvin was heavily involved with swimming — becoming an Academic All-American his senior year. In addition to swimming, Calvin also enjoys skiing, playing chess, poker, and learning about space in his free time.